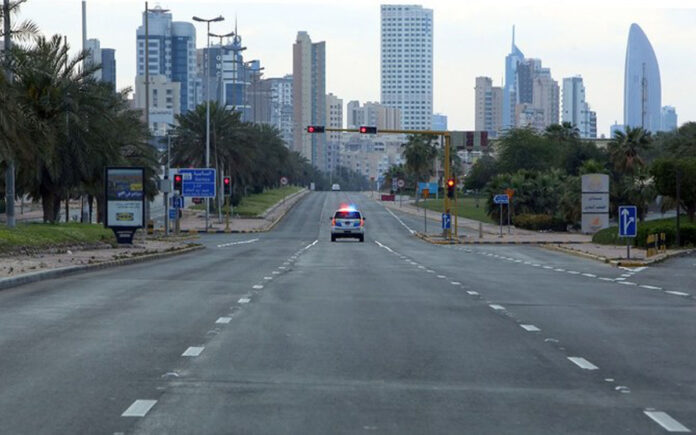 Kuwait: Curfew to end today and Govt. offices to work with 50% employees

With the decision to end the partial curfew which lasted for several months life will return back to normal starting from Sunday early morning 3:00 am. It is the longest curfew linked to the outbreak of the Coronavirus pandemic in Kuwait.

The Council of Ministers had decided to impose a partial ban in the country, starting from March 22, later turned into a comprehensive ban in all parts of the country from May 10, until it was subsequently reduced on May 30 to a partial ban, whose hours were reduced. The curfew is completely removed on Sunday, August 30.

With the decision to end the partial curfew which lasted for several months life will return back to normal starting from Sunday, as shopping malls and commercial complexes will be open from 10 am to 10 pm. The sources added that the cooperative societies will operate 24 hours.

Also, with the cancellation of the partial lockdown from Sunday dawn, the rate of employees working in ministries and government agencies since the fourth stage of the plan for return to normal life will not exceed 50 percent or more.

In exclusive statements, the sources indicated that the rate of full-time employees to attend work in ministries and government agencies will reach 100 percent following the Cabinet’s announcement of the start of the fifth phase of the plan.

They said the exceptions currently in effect for some employees to be exempted from attending work will continue until the start of the fifth stage and will include those suffering from asthma, heart diseases, diabetes, stress, and other chronic diseases, as well as pregnant women.