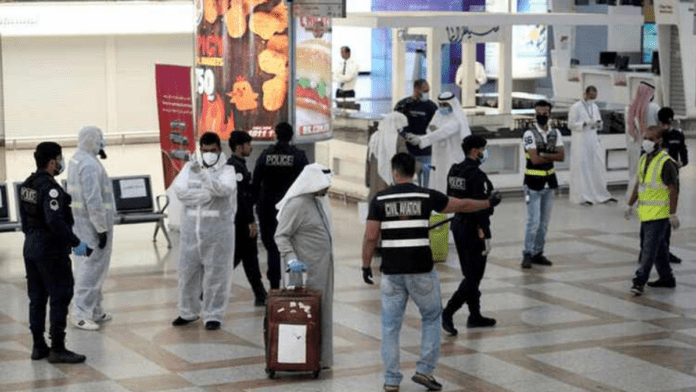 Kuwait: Cost of return for domestic workers fixed to KD 350

The Directorate General of Civil Aviation, in cooperation with local airlines, had fixed the airfare prices for domestic workers wishing to return to Kuwait form the banned countries.

According to Al-Qabas Arabic newspaper report, the return ticket prices are fixed for the list of flights coming from 5 main destinations India, Sri Lanka, Nepal, Bangladesh and the Philippines, and the prices are limited to 350 dinars per person, which includes tickets, accommodation, meals and PCR examination.

According to the source, the number of seats per day is restricted to 600 seats per day. Around 80,000 domestic workers are expected to return to the country.