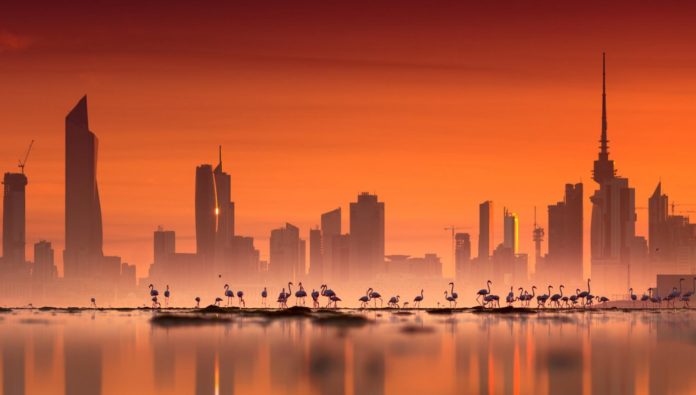 Kuwait can be an attractive touristic destination

Kuwait strongly believes that it can be an attractive touristic destination not only locally but also in the Gulf level, Aljarida daily reported quoting Assistant Undersecretary for Tourism Affairs at Ministry of Information Yousef Mustafa.

He stressed that Kuwait has all the potential of having an environment that attracts foreign investors, but these elements require a clear action plan to be prepared with the cooperation of the private sector to reflect the beautiful framework sought by investors, citizens and residents.

He indicated the possibility of organizing national celebrations in some first-class hotels with big halls that are capable of holding such celebrations with the aim of attracting tourists especially those from the GCC countries, adding, “This is because the GCC market is our first target”.