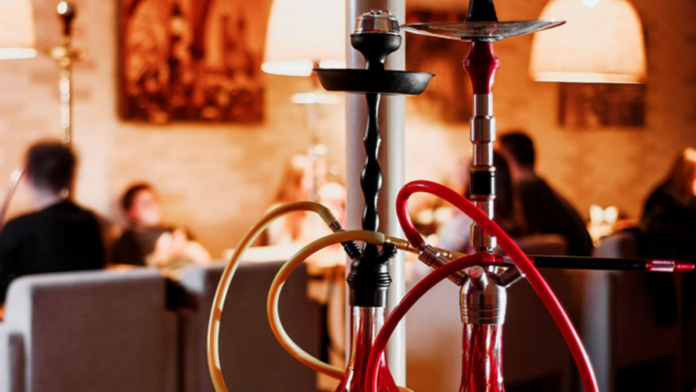 Owners of coffee shops in Kuwait had staged their second protest in less than a month against an ongoing ban on the shisha, according to media reports.

In August, the Kuwaiti government allowed reopening of cafes in the country after seven-month shutdowns but without serving the shisha as a precaution against the spread of COVID-19. Protesters say the ban has caused heavy losses to their businesses, arguing that the shisha is a main attraction for customers.

“There are 5,000 cafes owned by 5,000 Kuwaiti families,” Nawaf Al Fazeeh, a representative of the café owners said in a statement during the protest held in the Health Ministry.

He explained that owners of coffeehouses are facing arrest warrants after failing to pay rents of the sites due to financial losses.

“In case of keeping the ban on using the shisha at cafes, who will pay the rents and wages of workers? Will the Health Ministry do?” he said, according to Al Rai newspaper.

He urged the health minister to give reasons for maintaining the ban. Other owners said they are unable to pay fees of renewing licences and workers’ residency permits due to a sharp drop in their incomes.