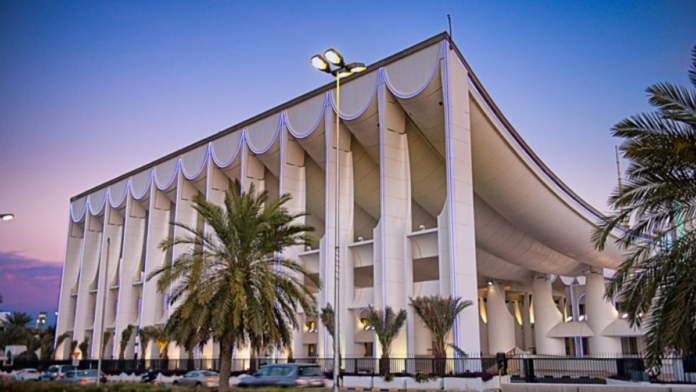 The Cabinet of Ministers announced on Monday that they have approved a draft decree calling for the National Assembly elections to take place on December 5. These elections will be for the 16th legislature.

Every legislative term since 2003 has been dissolved and elections for a new parliament were carried out.

According to Article 107 of the Kuwaiti constitution, “The emir has the right to dissolve the parliament by a decree that shows the reasons for this dissolution. And if the parliament was dissolved, new elections for a new parliament should be held within no longer than a two-month period from the date of dissolution.”

Between 1975 and 2016, ten parliaments were dissolved by an Emiri decree.