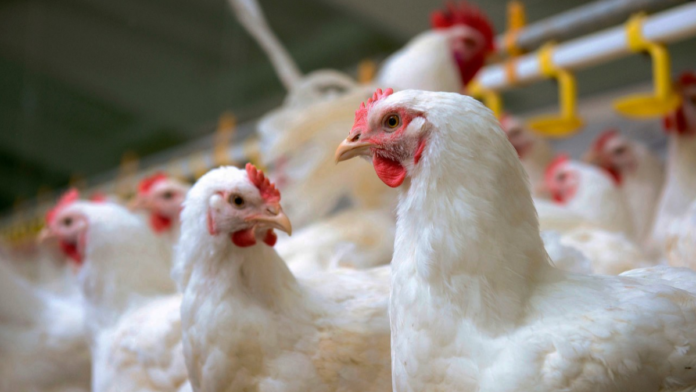 Kuwait has banned all types of poultry imports from Kazakhstan due to the spread of the bird flu there, an official said in remarks published Thursday.

Egg imports, except those thermally treated at 70 degrees Celsius, are also banned from Kazakhstan for the same reason, added Adel Al Seweit, an official at Kuwait’s Public Authority for Nutrition and Food.

Kuwait has also banned the importation of all ruminants’ meat and their products – fresh, refrigerated, frozen and processed – from Mauritania and Senegal due to the outbreak of the Rift Valley there, he added.