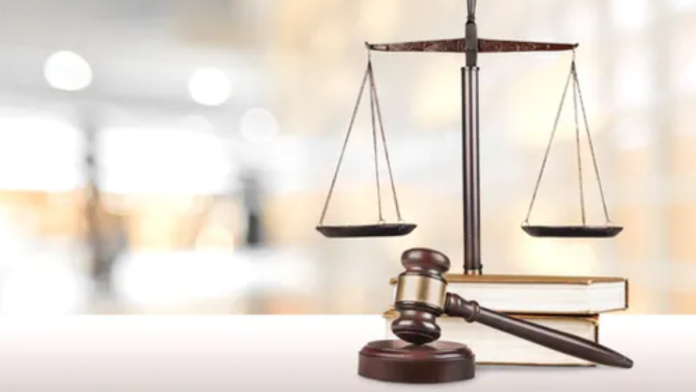 The Kuwaiti Criminal Court presided over by Judge Abdullah Al Othman rejected the grievances submitted by a company and three social media influencers through which they demanded their bank assets, which were frozen by the Public Prosecution, to be unfrozen so that they can manage their livelihood, Al Anba daily reported on Sunday.

Read| Kuwait loses over 100 million dinars due to airport closure

With this ruling, the Public Prosecutor’s decision to freeze the bank balances of these complainants will continue until final decisions are made in the cases in which they are accused of money laundering.

It is noteworthy that the prosecution issued its aforementioned decision following a report from the Financial Investigations Unit about the unjustified inflation of the balances of the complainants.