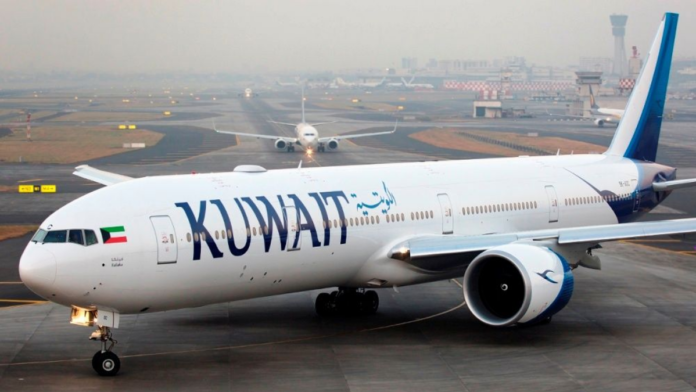 Kuwait Airways to resume flights to Saudi Arabia on October 25

Kuwait Airways has announced that it will resume flights to Saudi Arabia starting on October 25, according to a statement issued on Wednesday.

The airlines stated that they would be flying to three Saudi cities, Riyadh, Jeddah and Dammam.

Kuwait Airways halted flights between the two neighboring countries back in March as countries restricted travel to curb the spread of the COVID-19 virus.

Saudi Arabia resumed domestic and international flights last month, after the airport was closed for around seven-months.