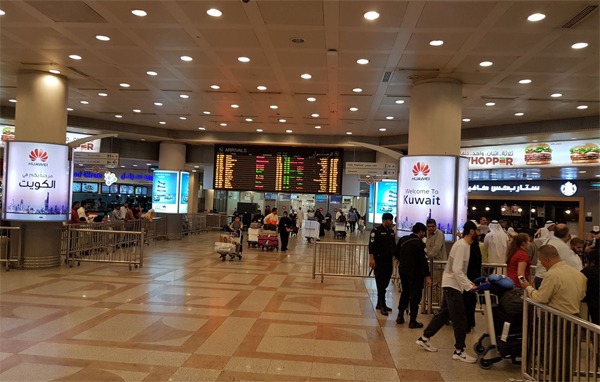 As part of the ongoing plans to tighten security at the Kuwait International Airport, the Directorate-General of Civil Aviation (DGCA) will soon replace the traditional baggage inspection devices in the passport area, local Arabic Newspaper Al-Rai daily reported.

According to report, the plans also include raising the security level to the maximum at the departure halls of the airport by providing with support devices to detect explosives. DGCA has taken steps in this regard and has requested the State Audit Bureau to float a tender for the replacement of traditional baggage detectors in the passports area and provide the departure halls with support devices for the detection of explosives, report added.