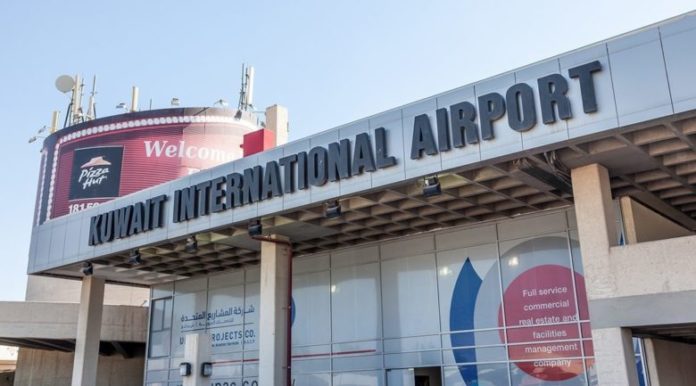 According to report, the arrest came after four airlines complained to the airport security.

One of the men, during interrogation admitted to the charge and gave names of the rest of the accomplices. The daily added the suspects had rented an apartment in Jleeb Al-Shuyoukh to keep their loot. After taking legal procedures, security men raided the apartment and found the stolen stuffs hidden in a drum of rice. Some of the passengers who complained the theft of their items were summoned to identify and take their possessions. The thieves have been referred to the authorities