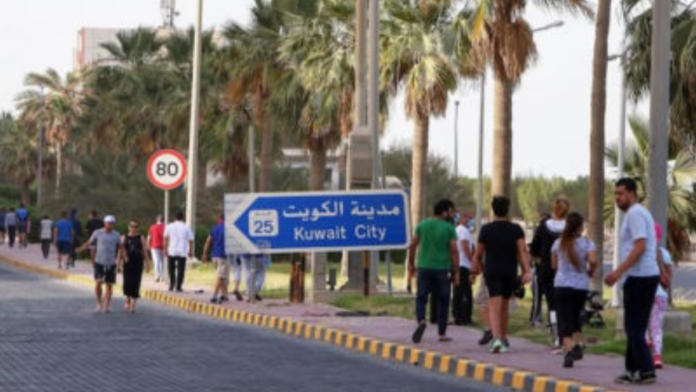 The daily quoting sources reported that the 2019 offenders only had a deadline to leave the country safely, but not to amend their status. However, the pre-2019 violators had many opportunities to amend their legal status by paying the fines owed to them and obtaining valid residency, and they did not take advantage of it.

According to the report, the concerned departments in the Ministry of Interior are awaiting the green light to pursue violators and apply the law without exception to eliminate this phenomenon.