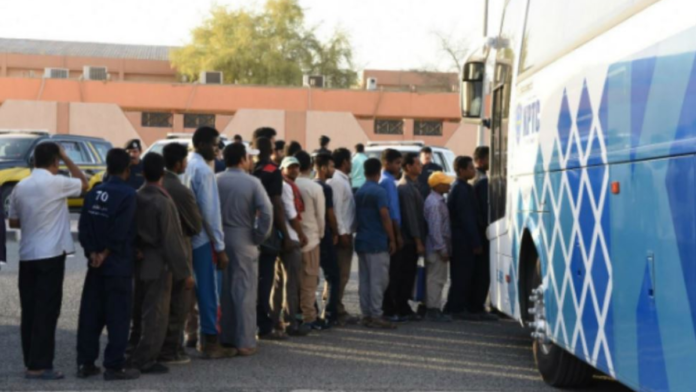 13,000 expatriates of various nationalities have been deported to their home countries since the beginning of the current year 2020, until yesterday.

This is in parallel with the government plan to amend the demographics and rectify the labour market from violators and perpetrators of crimes, local daily Al Qabas reported. The majority of them, ie around 90%, were deported based on judicial rulings, and 10% were administratively deported by a decision of the Ministry of Interior.

900 men and women are currently in deportation prison, waiting for completing their procedures to be deported. The report also added that the rate of deportation became much faster these days compared to an earlier time.

The sources indicated that strict instructions were issued by the authorities not to tolerate any violations or lawbreakers, and to refer everyone involved in any case to the concerned authorities without complacency.