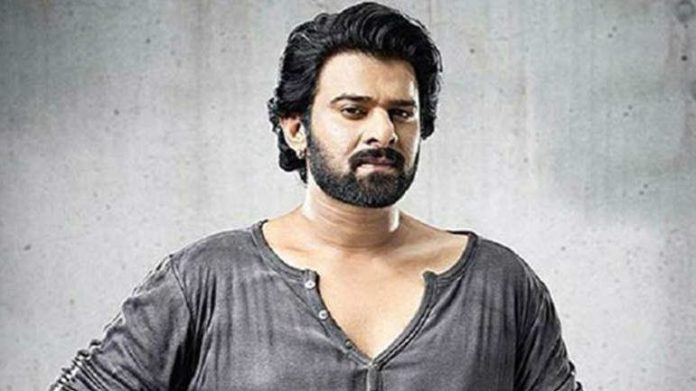 Is Prabhas eyeing to settle down in Bollywood after Saaho?

Tollywood star Prabhas is now a pan-Indian star, thanks to his arresting performance in director SS Rajamouli’s Baahubali 1 and 2. The actor is currently shooting for his upcoming flick Saaho, which is a spy-thriller directed by Sujeeth.

The rumour mills are churning out reports that Prabhas may quit Tollywood after he wraps up Saaho and Radha Krishna Kumar’s untitled film. It is reported that the actor has plans of making it big in Bollywood.

Last year, it was said that Bollywood director Karan Johar offered him a solo project in Hindi. However, the actor had to turn it down due to other commitments. However, he is still in touch with Karan Johar and wants to test waters in the Hindi film industry as well.

It is to be noted that Prabhas made a cameo in Ajay Devgn’s Action Jackson. However, his role didn’t fetch much recognition as he wasn’t a big star then. Now, after Baahubali’s stupendous success, the actor is a known face across the globe and he wants to cash in on his popularity.

Prabhas’s close aides have dismissed the rumours and suggested that he would stay in Tollywood no matter what. It is also said that he might sign a Bollywood film in the near future.

On the work front, Saaho is all set for a grand release on August 15, 2019. After Saaho, he will start working on Radha Krishna Kumar’s trilingual flick, in which he will be romancing Pooja Hegde.