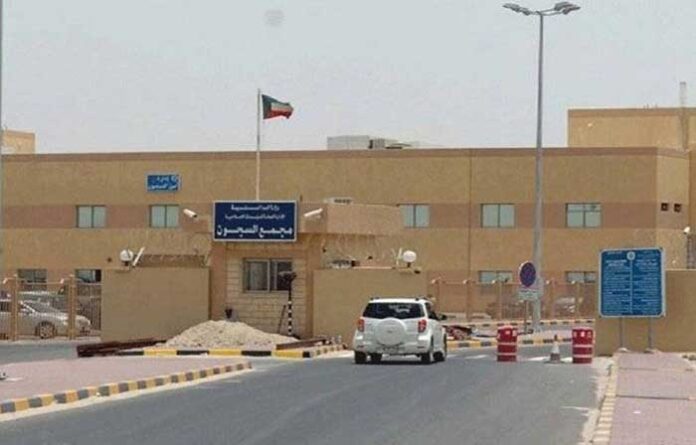 Inmate at Central Prison dies of Corona Virus in Kuwait

The General Administration of Security Relations and Media of the Ministry of Interior announced the death of one of their 59 year old female inmate in the central prison, as a result of exposure to complications from the Coronavirus and other chronic diseases that she suffered from.

Authorities also informed that she was suffering from other complications and shortness of breath. She was transferred to Al-Farwania Hospital on June 15th, but ended up passing away on Monday, June 22nd. Just a week later from her being admitted to the hospital.

The administration emphasized that all precautionary, preventive and health measures are applied to prevent the spread of the virus, as well as plans to control the health situation inside the prison by the Ministry of Health.