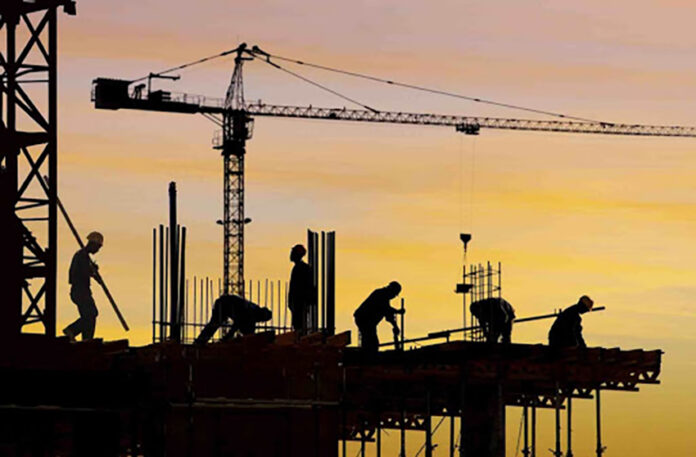 The key lesson India learnt from the pandemic is to become self-reliant in manufacturing and developing itself as a key supply chain destination for international companies, Prime Minister Narendra Modi said.

“The coronavirus epidemic is a big crisis, but it can’t stall India’s economic progress,’’ Modi said in a speech from New Delhi’s 17th century Mughal-era Red Fort to mark 74 years of the country’s independence from British rule.

He also said that three vaccines are in different phases of testing in India and it will start mass production as soon as it got a green light from scientists.

Read| What is the National Health ID announced by PM Modi?

Indias coronavirus death toll overtook Britains this week to become the fourth-highest in the world as the country reported over 2.5 million confirmed cases, just behind the U.S. and Brazil.

The International Monetary Fund projected a contraction of 4.5% for the Indian economy in 2020, a historic low, but said the country is expected to bounce back in 2021. Modi said the government has identified 7,000 infrastructure projects to offset the economic impact of the pandemic.

He said that India saw a record 18% jump in foreign direct investment in the past year, a signal that the international companies are looking at the country. Modi didn’t refer to China directly, but India is trying to capitalize on its rival’s rising production costs and deteriorating ties with the United States and European nations to become a replacement home for large multinationals.