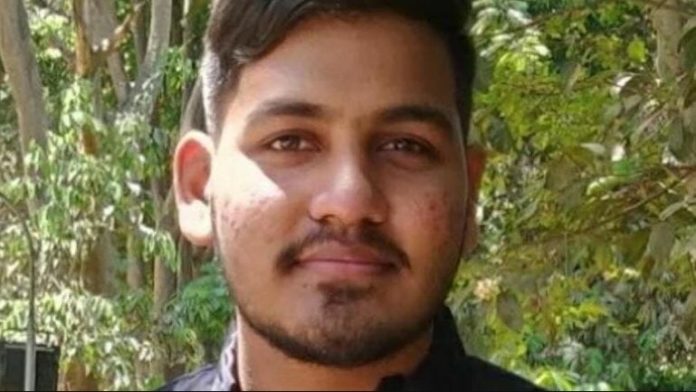 An engineering scholar performed suicide after jumping from the seventh story of Amrita college of engineering in Bengaluru.

Harsha, who was a final year undergraduate of the college had alleged harassment after the institute authorities intimidated to suspend him.

Before the policemen reached the point the college officials had relocated Harsha’s body and washed the blood.

The policemen have charged a case against the principal and the institute officials.

The pupils of the college are opposing Harsha’s death and asking justice.

The inquiry is underway.