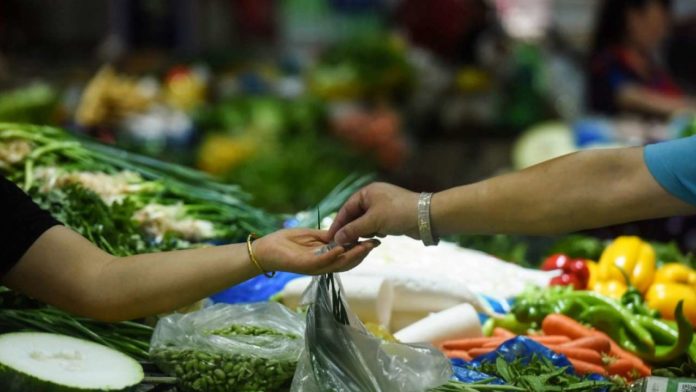 India: Retail inflation in January spikes to a peak of 7.59%

In January 2020, retail inflation accelerated to 7.59 percent as prices of food continued to decline in the new year, government statistics on Wednesday shows.

The previous high was 8.33 percent in May 2014 as CPI-based inflation.

In rural communities, the CPI was 7.73 percent while in urban areas it was 7.39 percent.

The figures released there under the Ministry of Statistics and Program Implementation by the National Statistical Office shows that food inflation, calculated by the Consumer Food Price Index (CFPI), was 13.63 percent in January 2020 compared to -2.24 percent in Jan 2019.

As per reports, the food and beverages group had an inflation print of 11.79 percent
.
Accommodation became more costly by 4.20 percent in January 2020, while inflation print was 3.66 percent for gasoline and electricity.