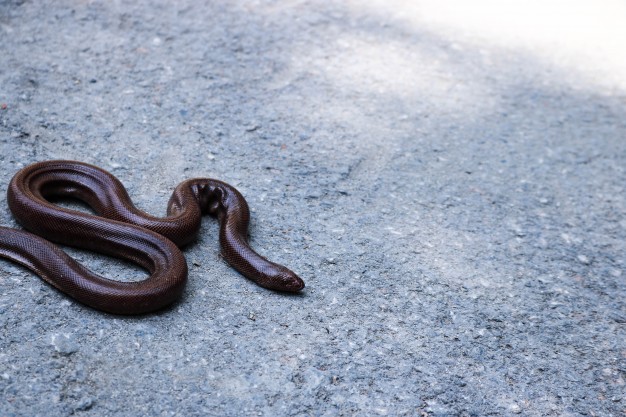 A policeman had become the cynosure of all eyes as he was caught playing a Pungi camera to rescue a snake that had crept inside a police station in Bijnor.

Once the snake was discovered inside the station, the police called the snake charmers. As the latter was trying to get hold of the reptile, the policeman, to everybody’s surprise, began to play the Pungi.

The officer dressed in Khakhi pants and coat can be seen playing the Pungi in the video.

The whole episode was filmed by a couple of other cops present at the place.