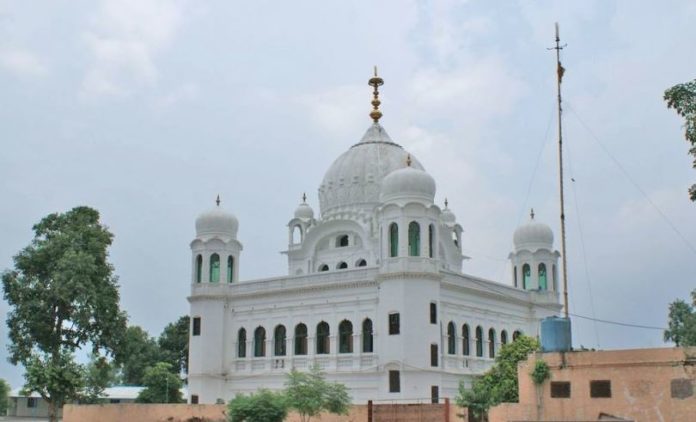 India & Pakistan authorities will confront each other on Friday over Kartarpur

Despite the escalating pressures over Kashmir, Indian and Pakistani administrators will meet on Friday to address the Kartarpur Corridor outline.

Pakistan Foreign Office representative Mohammed Faisal stated that both parties will operate a technical agreement at Zero Point on the frontier on Friday. “India concurred with Pakistan’s proposal, and the technical meeting on Kartarpur Sahib corridor is being held on August 30 at Zero Point,” Faisal told at a briefing hereabouts on Thursday.

“Pakistan remains committed to completing and inaugurating the Kartarpur Sahib corridor as announced by our Prime Minister,” he added.

Pakistan has declared that it will go forward with the cross-border Kartarpur Corridor project, to be unfolded in November for the 550th birth anniversary commemorations of Guru Nanak Dev, the originator of Sikhism.

The Kartarpur gurdwara resided on the shore of river Ravi in Pakistan, is approximately 4 km from the Dera Baba Nanak memorial in India’s Gurdaspur district, and about 120 km northeast of Lahore.

Guru Nanak had prevailed there for 18 years until his demise in 1539.

India-Pakistan bonds have nose-dived after New Delhi dismissed distinctive status to Kashmir beginning this month. Pakistan, which has termed it as a scene of “annexation”, has locked trade ties as well as people-to-people connect with India and also charged the Indian representative to return.