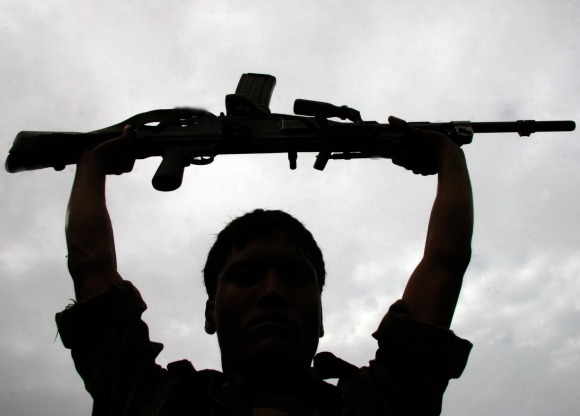 Two police officers were murdered when Maoists freed fire on defense forces in the Ranchi region in Jharkhand on Friday, a senior police deputy responded.

Following a suggestion that parts of the forbidden CPI (Maoist) group had assembled near Dassam falls within Bundu and Namkum, security troops hurried to the region around 4 am, Additional Director General of Police Murari Lal Meena said PTI.

“The Maoists opened an attack on the security forces and two of our district jawans suffered bullet wounds. While one jawan was listed brought dead at the hospital, another succumbed during treatment,” the ADGP stated.

The security units countered but there was no record of any dead from the other side, Meena told adding search processes are undertaken.