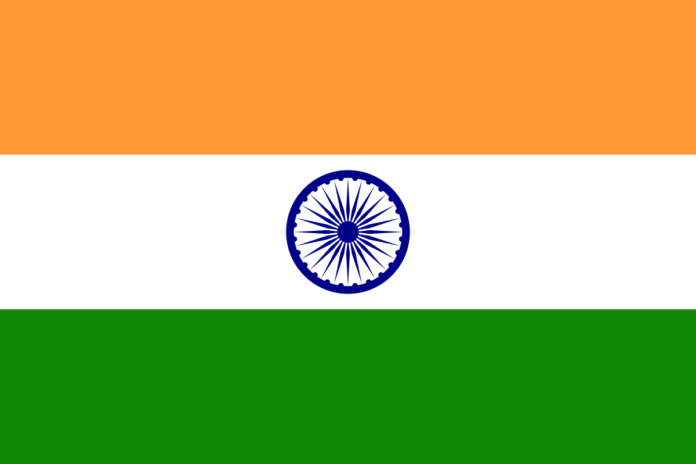 According to a Times of India article, Uday Samant in January had ordered colleges and universities in Maharashtra to play the National Anthem at the start of their public programs.

Uday Samant even said the National Anthem should also be sung by colleges and universities just as it is performed in movie theaters before the film starts, the article stated.

Uday Samant started performing and singing the National Anthem would purify the young students with a sense of nationalism and at the same time will also show them the value of India’s freedom, the report concluded.