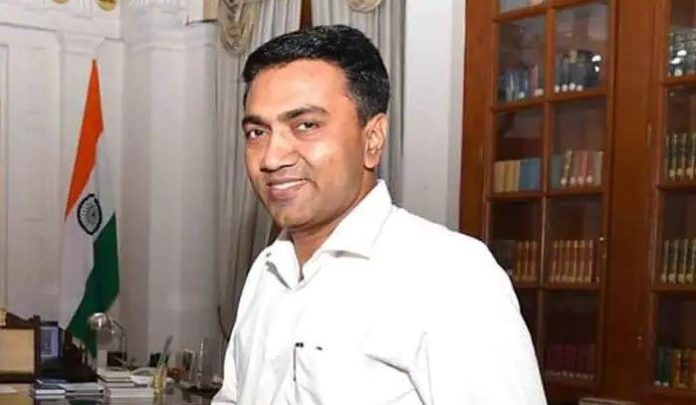 The Goa administration on Wednesday began ‘112’ as the new unified emergency number for police, fire and medicinal crises substituting the traditional dial number ‘100’.

Following the launch, Chief Minister Pramod Sawant stated the acknowledgment time of bureaus concerned with any crisis will come down drastically, which will efficiently bring down the predominance of crime.

“In the first stage, the dial ‘112’ service will cover only the police force. Fire and medical services would be brought under the new dial number in the second stage. The service has been launched with the help of the Union Ministry of Home Affairs,” he told.

Mr. Sawant stated two centers at Panaji and Margao have been planted as a part of the new combined service.

“At present, ten vehicles each in North Goa and South regions are connected to the latest platform. The number of vehicles would be increased in the following days,” he replied.