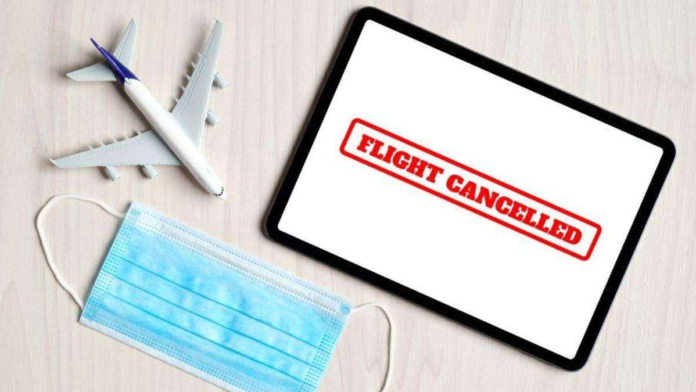 Earlier, the ban was to be lifted at the end of October.

In a tweet, the Directorate General of Civil Aviation said the restriction will not apply to the cargo operations and flights specifically approved by it.

“An international scheduled flight may be allowed on selected routes by the competent authority on a case-to-case basis,” the tweet added.

India has not allowed scheduled inbound and outbound international flights since March 25. 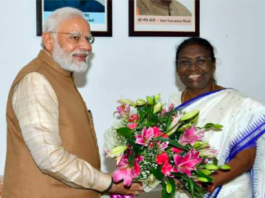 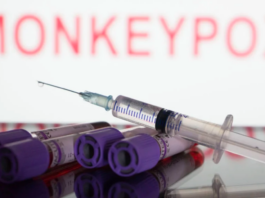 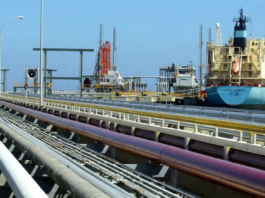 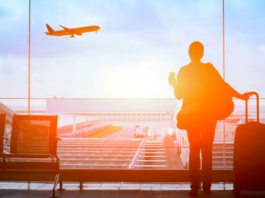 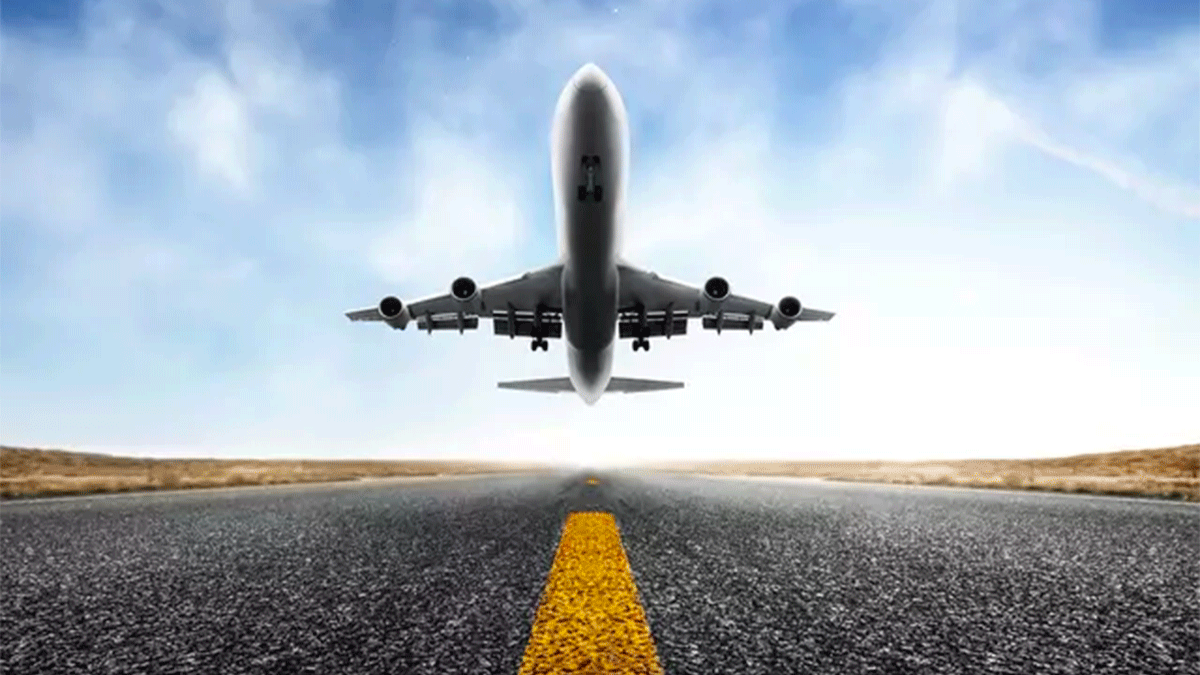 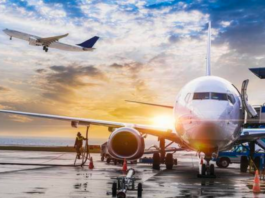