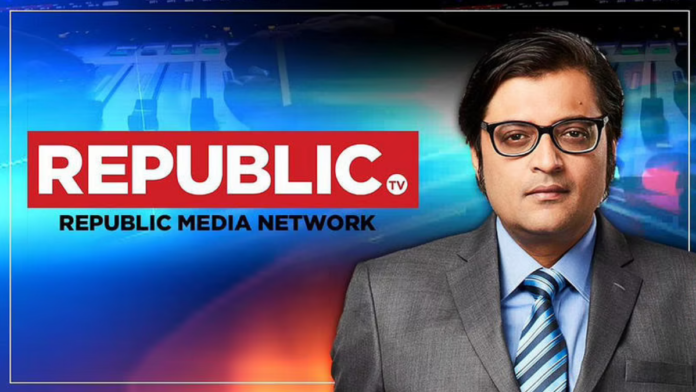 Republic TV editor-in-chief Arnab Goswami was detained by Mumbai Police on Wednesday and alleged that he along with his mother-in-law, father-in-law, son and wife have been physically assaulted.

The two cases were registered under various sections of the Indian Penal Code (IPC) including provocation with intent to cause riots, defamation, statements creating or promoting enmity, hatred or ill-will between classes, criminal intimidation, and criminal conspiracy.

On June 30, the Bombay High Court stayed two FIRs registered against Goswami.The Supreme Court, on October 26, adjourned for two weeks the hearing on an appeal filed by the Maharashtra government challenging the Bombay High Court order, which stayed the investigation against Arnab Goswami in connection with his alleged comments on his show over the Palghar lynching case.

In April this year, Goswami and his wife Samyabrata Ray were allegedly attacked when they were driving back home from the Republic TV Headquarters in Worli.