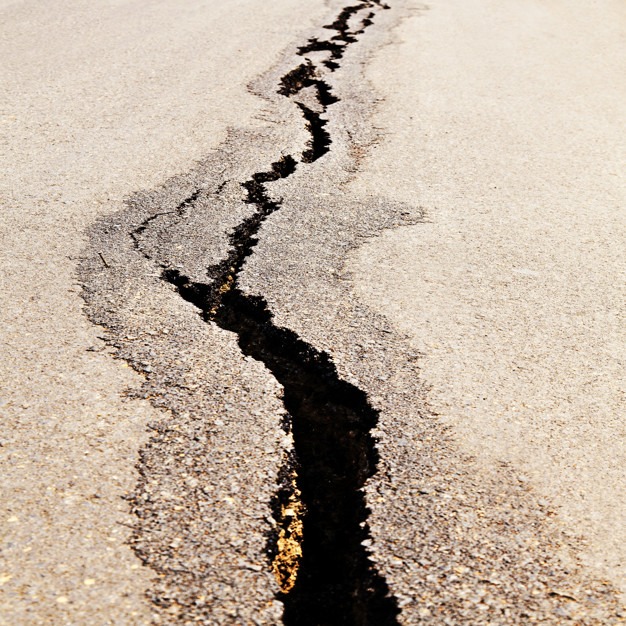 In Eastern Indonesia, a robust 6.5 magnitude earthquake hits the island

A powerful 6.5-magnitude quake hit off the obscure Maluku islets in eastern Indonesia Thursday, US seismologists announced, but no tsunami alert was announced.

The earthquake thumped approximately 37 kilometers (23 miles) offshore northeast of Ambon in Maluku territory at 8:46 am local time, at a bottom of 29 kilometers, as per the US Geological Survey.

There was no direct news of fatalities or significant impairment in the region, which has been jolted by mighty quakes in history.

“I was asleep with my family when suddenly the apartment started to shake,” told an AFP reporter in Ambon.

“The quake was really powerful. We ran from our house and saw the acquaintances escaping too. Everybody was panicking.”

Indonesia undergoing frequent seismic and volcanic activity due to its situation on the Pacific “Ring of Fire”, where tectonic plates collide.

Last year, a 7.5-magnitude quake and the following tsunami in Palu on Sulawesi island left more than 4,300 people lifeless or missing.

On December 26, 2004, a destructive 9.1-magnitude earthquake thumped off the coast of Sumatra and triggered a tsunami that destroyed 220,000 throughout the province, including approximately 170,000 in Indonesia.