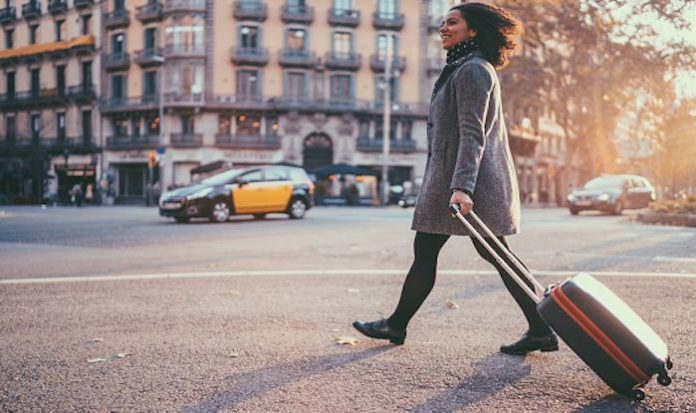 Female solo travel is a significant fixture of today’s travel landscape; women are no longer waiting to take their dream vacation until they find someone else to tag along. This has resulted in women travelling by themselves more than ever.

However, that doesn’t mean that it’s easy for them: there are parts of the world that’s not quite ready for them; street harassment and other dangers are quite rampant in countries across the world; and there are tourist attractions where women still aren’t allowed to enter. Nevertheless, that does not mean women can’t travel alone; it’s just that they need to follow certain rules to keep safe.

Follow the rules of the culture that isn’t yours

If you’re an outsider travelling to a foreign country, respect the customs and the cultures of the people who live there, even if they don’t align with your own beliefs. There are many religious sites in the world where women are not allowed, such as Thailand’s Silver Temple or Greece’s Mount Athos. These travel rules might be tough to stomach, but changing and challenging those rules is not for you to take up.

Travel with your guard up

A woman travelling in an unfamiliar place should take precautions to stay safe. Use apps like bSafe that allow you to share your live location with someone at home; learn some self-defence techniques that can help you out of a dangerous situation, but most importantly, trust your intuition. If your gut tells you something doesn’t feel right, remove yourself from the situation.

Solo women can travel together

If you don’t have someone to travel with and you don’t want to travel solo, women-only tours might be the way to go. Many large tour operators offer female-only trips. With some research, you can travel with a group of like-minded travellers of the same sex. In fact, companies now organise women-only tours according to what you want; from adventure tours with fun themes to history and heritage tours.

Women can travel alone if they believe in themselves

Whether it’s setting out for a transformative trek through the Himalayas, or scuba diving in the Andamans, know that you’re capable of doing it alone. Of course, some countries have excellent reputations for safety when it comes to solo female travel such as New Zealand, Iceland, Japan, and Rwanda, but if you exercise more caution, there are plenty of countries where you will get by just fine. 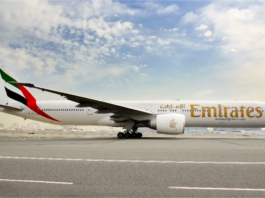 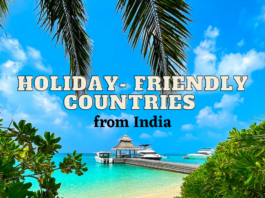 8 holiday-friendly countries you can visit from India 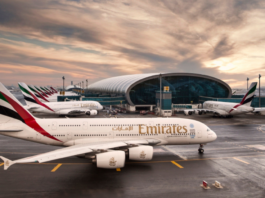 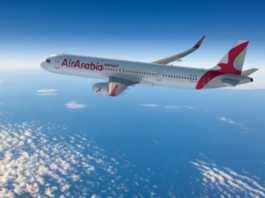 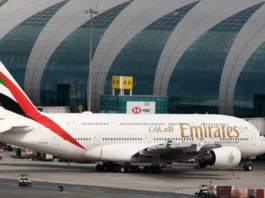 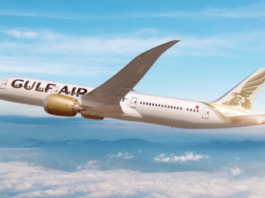