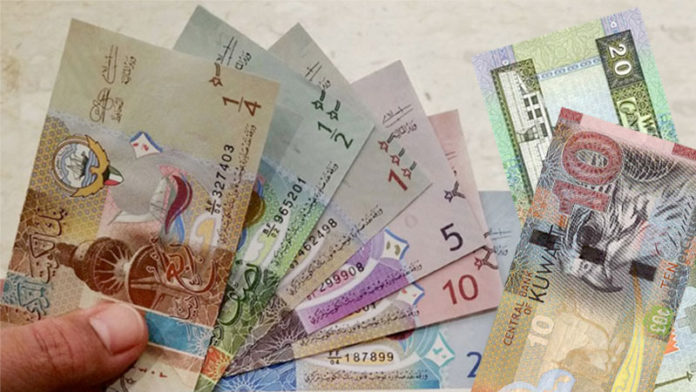 According to Arab Times daily report, government’s position toward the proposal hasn’t changed a bit, indicating the government has always been against the idea of imposing taxes on expatriates’ money transfers due to its negative repercussion—being a partial solution that will not bring any worthwhile returns to the treasury.