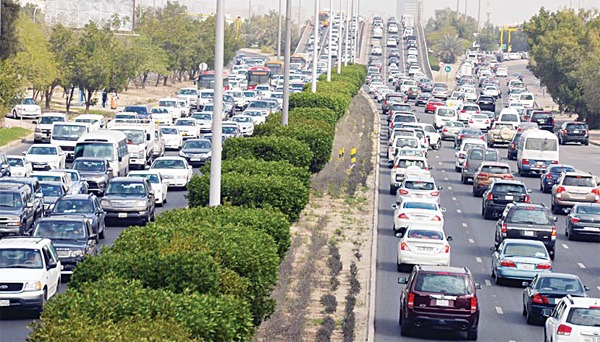 The unified GCC traffic week 2018 themed “your life is a trusteeship” aims at guiding motorists about safe driving, a ranking officer of the Ministry of Interior said on Saturday.

The week-long activity due on March 11-15 will feature various programs for driving guidance with no focus on issuing tickets, said the acting assistant undersecretary for traffic affairs, Major General Fahad Al-Shuwaie’, in a statement.

The campaign has already begun via the press, various audio-visual media and communication means as well as the social media.

The GCC traffic week was first launched in 1984.