Home Facts Four-year-old case of nude protest is viral as an outrage against Christian... 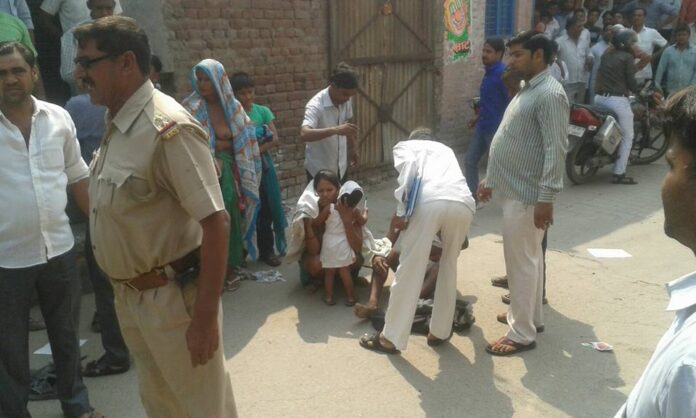 The shocking image of a man and a woman standing naked in public and holding a child has gone viral on Facebook.

The text, along with the photo, says that the pastor and his wife were made naked and marched around the town of Uttar Pradesh as punishment for teaching the Gospel.

India Today Anti Fake News War Room (AFWA) found that the statement was false. The viral image was taken in October 2015 when a Dalit family of five was stripped in a town in UP’s Gautam Buddh Nagar district to protest the alleged police inaction on the complaint.

A simple reverse search revealed the truth behind the viral image. We’ve found a lot of old media stories about the accident. According to Zee News, the Dalit family resorted to a naked protest after the Greater Noida Police declined to file the FIR for the alleged robbery despite repeated requests. According to sources, one of the family members was named Sunil Gautam.

Though, contrary to this, several reports claim that the Greater Noida Police reportedly stripped the family naked for attempting to file a complaint.

The false statement was viral in February last year, too. At that point, the argument had been debunked by some media outlets. 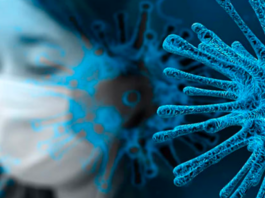 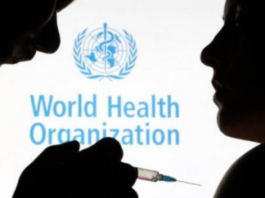 WHO: Too soon to be treating COVID like flu 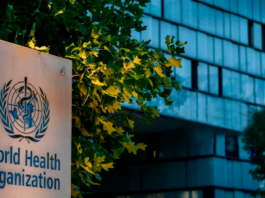 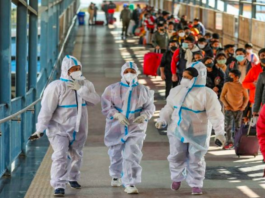 WHO: Omicron cases doubling every 1.5 to 3 days 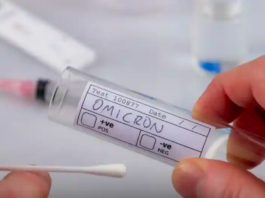