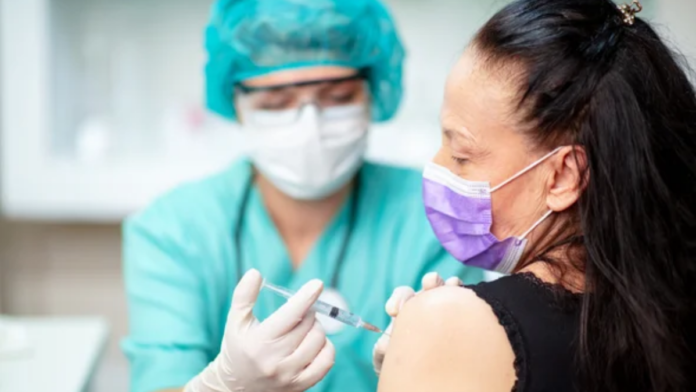 Flu shot for Kuwaitis only, says Ministry of Health

The Ministry of Health announced on Saturday that the vaccinations for the winter 2020-2021 season is limited to Kuwaiti nationals only, due to the COVID-19 crisis.

Although, when the ministry announced the commencement of the vaccination campaign on Thursday, there was no mention of nationality, rather they pointed out that the target group for the vaccinations will be those with respiratory and chronic diseases, including civil service individuals, like police officers, military personals and front line workers.

The head of the preventive health department at the Ministry of Health, Ibrahim Al Saleh, said in a statement that it is important that citizens and residents take the necessary vaccinations. It is unclear why the ministry decided to announce that the vaccinations will be provided to citizens only.

Read| Kuwait: Expats take out over 4 billion dinars in loans

After news broke, many people on social media questioned the Ministry’s decision, pointing out that Kuwaitis make up 30 per cent of the population therefore making the decision counter effective as it will not provide immunity to the majority of the population.

“Vaccines in general have two benefits, individual benefit and community benefit. In terms of the flu vaccine, we should target community protection to reduce the number of people infected so we can lessen the load on the healthcare system, while its coping with the second wave of the coronavirus,” Dr. Hamad Yaseen, assistant professor of medical genetics at Kuwait University, told Gulf News.

In its fifth year, the winter campaign, which begins in early October and ends on December 31, is meant to contain the spread of infectious illnesses mainly the seasonal influenza, otherwise known as the flu.

The Ministry of Health has already supplied 150,000 doses of the flu shot across 34 preventive centers and are looking to increase the total amount of doses to 400,000.

“400,000 doses for a population of 4.3 million is limited, therefore we should target people with chronic health conditions and older people,” Dr. Yaseen pointed out.