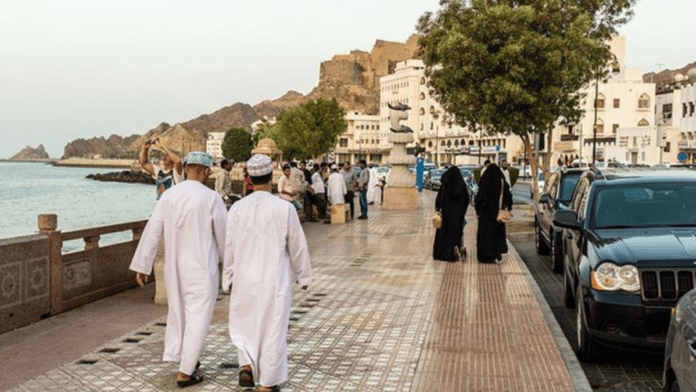 Four people in Oman who were found to be violating COVID-19 precautions set by the Supreme Committee were handed sentences ranging from six months imprisonment to a fine of OMR1,000 coupled with deportation for expats, local media reported yesterday.

“The primary courts in the governorates of Muscat, Ad Dakhiliyah, and Al Batinah South during the period from November 15 to 19, 2020 issued a number of criminal judgments against those violating the decisions of the Supreme Committee (COVID-19),” the Public Prosecution said.

“The Public Prosecution launched investigation into an incident where four defendants were found violating the decisions of the Supreme Committee (leaving homes at the time of movement ban, non-compliance with home quarantine), and accordingly they were referred to the competent courts, and awarded sentences ranging from six months imprisonment to a fine of OMR1,000,” the Public Prosecution added.