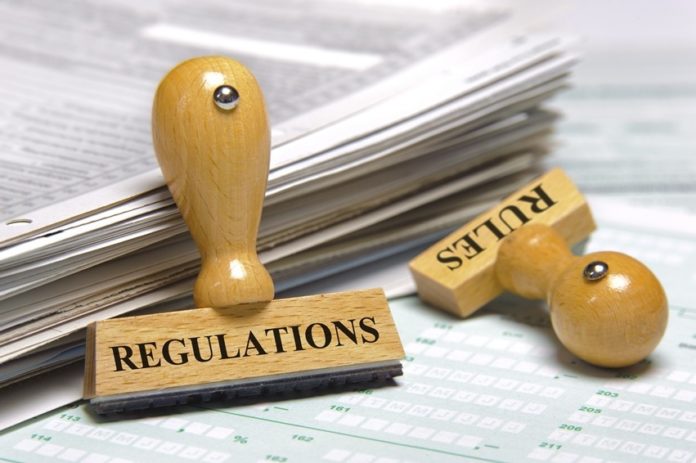 Expats and the new regulations

Kuwait that is cradled by the Amir of humanity has always been a part of rights and security and a land of equality and justice, yet in a strange turn by the Parliamentary legislator, there are new laws that have regulated the status of expats blocking means of normal life and making it not difficult, rather close to impossible for an expat.

If an expat who was born in Kuwait, and his parents who have spent most of their lives here and have made this place their first country, is not allowed to renew their residency permit, why will that expat work towards building Kuwait while his elderly parents are thrown out without someone to take care of or having the physical ability to make a living for themselves? Expats born in Kuwait, consider it their home and do not have any place or family or friends in their second country, as we do not think that when the person is forced to leave this place where he has build a life for himself, will be welcomed there or not. Are laws thrown at the individual’s backs studied from the humanitarian point of view?

As for the laws of medical visits in government hospitals, they make it nearly impossible to be treated in Kuwait. For example, examination with radio-active Iodine, with thyrogen injection costs KD 500, this is only the examination fees and not the treatment. Testing the mass of red blood cells costs KD 300, testing kidneys costs above KD 50, testing kidneys from the bottom side KD 50, of course the kidneys won’t be tested from one side without the other so the total cost will be KD 100.
As for the price of the ICU, where the person is hanging between life and death the cost is KD 30 per day. The expat with limited income is surrounded by financial commitments, if he was in an accident or critical condition, humanity will be thrown in hell, and we will wait for him to pay the fees first. This expat with limited income will consider dying as a better option than entering the ICU. If we look at each suffocating law alone, we will notice that it aims at organizing the expats financial dealing and their presence in Kuwait. We appeal to the legislator to consider the humanitarian aspect, and be merciful while dealing with people, or at least not to be the cause of their harm.