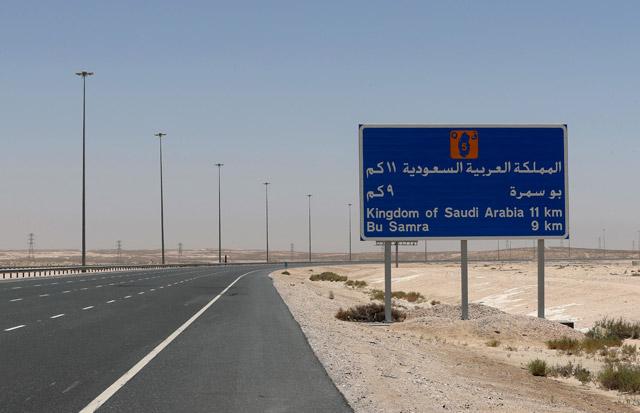 Expat crossed the border by hiding himself in truck

An expat was arrested for violating the residency law, as he had entered illegally on a heavy vehicle that came from Saudi Arabia.

According to security sources, Farwaniya securitymen were patrolling Jleeb Al-Shuyoukh area when they suspected a man walking in the area, stopped him and asked for his ID.

However, when he said he did not have any documents with him to prove his identity, securitymen checked his details on the database but did not find any details. When questioned, he confessed that he is a Pakistani expatriate who entered Kuwait illegally three months ago.

He explained that he paid some money to enter Kuwait illegally by hiding inside a heavy vehicle that came from Saudi Arabia. He escaped from Saudi Arabia because he was wanted by law for enforcement of a judicial sentence of eight-year imprisonment over a financial case involving SAR 127,000. He was arrested and referred to the concerned authorities for necessary legal action.