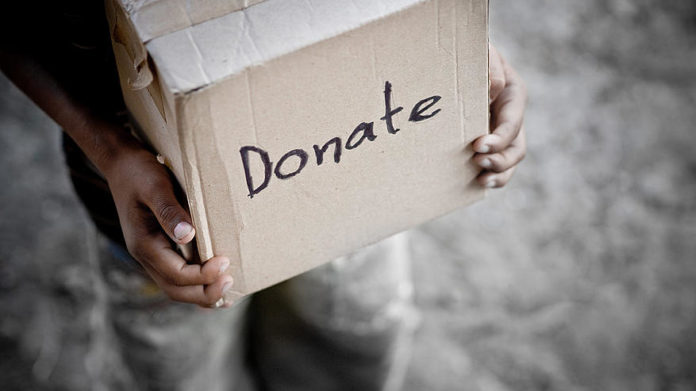 The Ministry of Social Affairs and Labor said any expatriate who is caught collecting donations without the approval of the concerned authorities, will be deported from the country, reports Al-Shahed daily. According to daily, the citizens who are caught for the same offence will have security restriction slapped on them.

The Ministry of Social Affairs and Labor is said to have shared its concern in this regard with the Ministry of Awqaf and Islamic Affairs especially after it was discovered some mosques collected donations illegally.