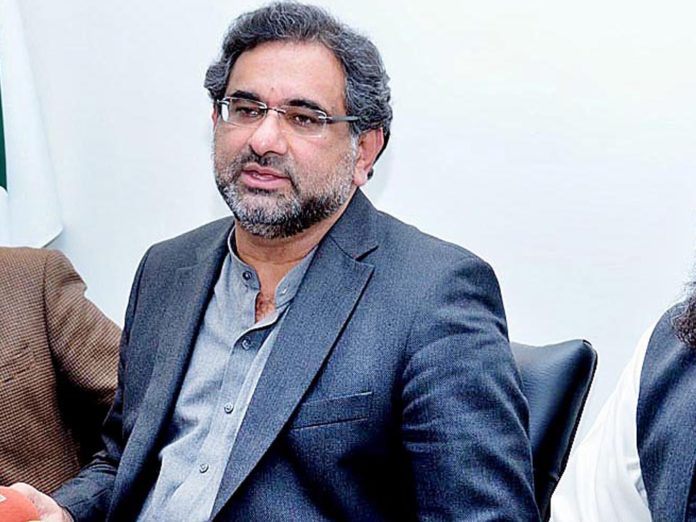 Pakistan’s anti-graft leaders purportedly manhandled their previous Prime Minister Shahid Khaqan Abbasi through an investigation in fraud charges against him. Shahid Khaqan Abbasi, who is in Adila Jail in Rawalpindi over alleged fraud invasions in the Liquefied Natural Gas (LPG) infamy, was supposedly screamed at and abused by a National Accountability Bureau (NAB) leader.

The disturbance occurred at NAB office in Islamabad when an investigation deputy allegedly yelled at Abbasi and mauled him and even glass at him.

Sources also reported that the investigation police was disturbed by Abbasi’s statements and got physical with him.

An incident narrative of the incident has been developed and sent to NAB DG Rawalpindi Irfan Naeem Mangi.

Sources state that the incident description has stated that previous premier Shahid Khaqan Abbasi continued the assault by the NAB deputy.

Nonetheless, NAB spokesperson has rejected the incident, challenging “NAB is an acknowledged organization, which leads inquiries and investigations professionally ensuring self-respect of every arrested.”

“After expiry of each remand, we showed the accused in the Accountability Court Islamabad where did not establish any question on NAB analysis,” added the inquiry agency’s spokesperson.