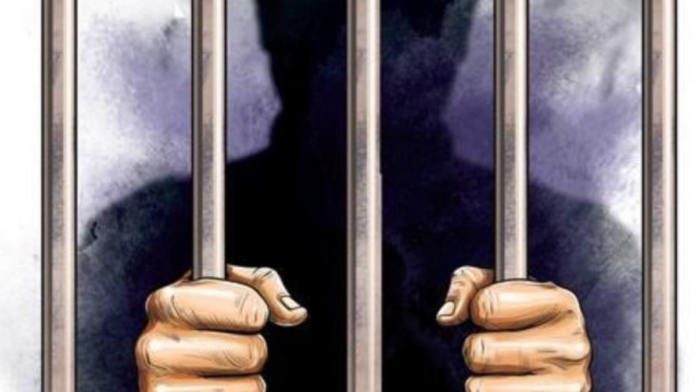 Kuwait’s top court has upheld a five-year jail sentence on charges of hacking into the website of the Gulf country’s parliament.

The court also ordered the man, now in the Central Prison, be deported from Kuwait after serving the sentence.

He was charged with illegally accessing the assembly’s network and the email system as well as halting the administrator’s accounts.

The defendant used hacking programmes on purpose to paralyse the legislature’s network by sending 7,000 viruses in two minutes during the late emir’s address, but the offender’s attempt fizzled out after the assembly’s information technology directorate exposed him, the paper said. Neither the name nor the defendant’s age was disclosed.