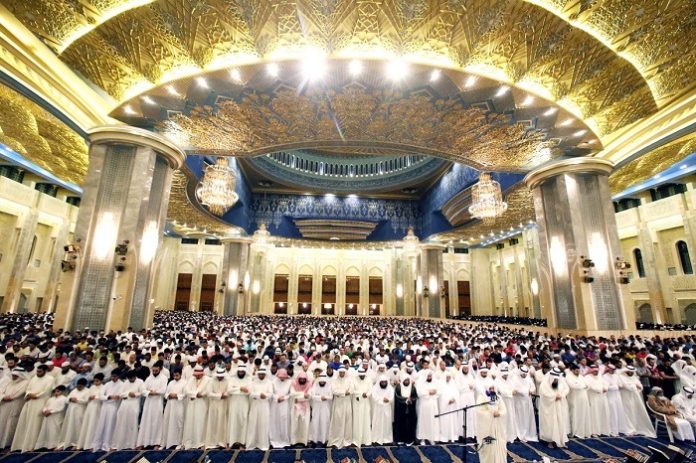 Eating or drinking in public during Ramadan time is punishable

MoI’s relations and security media department urged road users to respect traffic laws and regulations in terms of speed limits, namely before iftar. They also called for not obstructing traffic and respecting other drivers while using parking spaces outside mosques and shopping malls.

Using the left emergency lane will be allowed only during congestions from 6 am till midnight at a maximum speed of 45 km per hour. The use of the right lane is completely banned.

Eating or drinking in public during daytime in Ramadan is punishable by up to a KD 100 fine and/or up to one month in jail.

Beggars will be arrested and immediately deported during the Ramadan.

Residency affairs departments in the Capital, Farwaniya and Ahmadi governorates will be open for work during Ramadan in the afternoon period from 2:30 pm to 6:30 pm to receive company transactions only, the Ministry of Interior’s (MoI) relations and security media department announced yesterday.