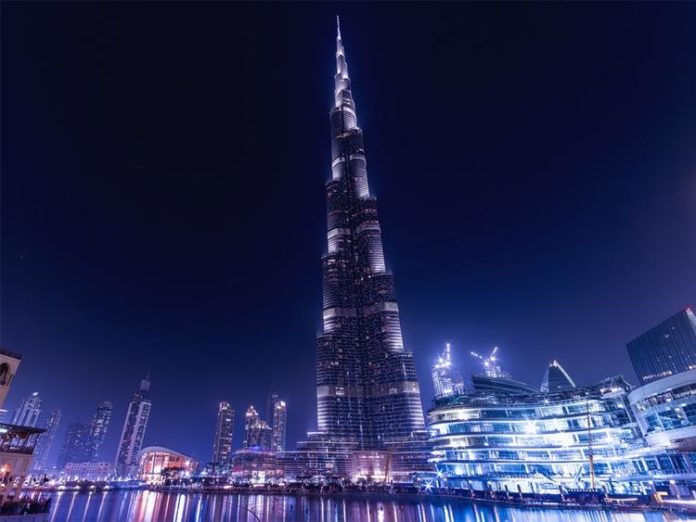 Dubai: Dubai is targeting inflation-adjusted growth of 2.1 per cent this year and followed up by 3.8 per cent in the next, on the back of Expo 2020 activities and improved foreign investment inflows.

In fact, for next year, the government forecasts foreign investments to touch Dh50 billion from a 15-20 per cent gain over this year. The inflow was Dh38.5 billion in 2018.

Growth is then expected to ease to 2.8 per cent in 2021, a natural outcome following the one-off spike the economy will get through the better part of 2020. The emirate’s economy grew 1.9 per cent last year.

These are based on forecasts put together by Dubai’s Department of Economic Development, one of the key policy-making entities within the government. In a first-quarter update, the numbers are starting to look promising, according to DED statistics.

“Economic momentum has picked up at the beginning of this year with a surge in new business licences,” it said in a statement. “During the first three months, 6,709 new business licenses have been issued, a 29 per cent increase over the same period of 2018.”

The DED reckons that the Expo 2020 spin-offs are already being felt by the economy — between 2013-21, construction and delivery of the event site could contribute Dh38 billion “with direct benefits to the construction, business and financial services, transport, storage and communication sectors”.

The six-month event, starting October 20 next year, alone would add another Dh23 billion to “gross value added”, a key economic measure. “The quantifiable elements of the legacy that Expo 2020 Dubai will create between May 2021 and 2030 has been estimated at Dh62 billion,” DED forecasts. “An important aspect is the direct boost it will give to the small and medium enterprises, who are expected to receive close to Dh5.2 billion in new business up to April 2021 when the event ends.

“Expo 2020 Dubai represents a strategic investment in the ongoing transition of the emirate into a knowledge-based economy underpinned by creativity, innovation and global collaboration.”

What of business sentiments on the state of the economy? A DED survey suggests that 59 per cent of companies were optimistic about growth in the first quarter of 2019, compared to 41 per cent for the same period of 2018; 34 per cent expected stability; and 7 per cent expected a decline in growth, down from 8 per cent a year ago.

According to the statement from Department of Economic Development, “The government took decisive actions to accelerate the rate of economic growth in the emirate that reached 1.7 per cent in the first-half of 2018. Major policy initiatives were introduced and contributed to reducing the cost of doing business, boosting SME liquidity, and supporting the tourism and the real estate sectors. Inflows of foreign direct investment (FDI) into Dubai also accelerated and reached Dh38.5 billion in 2018, an increase of 41 per cent over its 2017 level.

“These and other initiatives contributed to accelerating growth during the second-half of 2018 to 2.2 per cent, resulting in overall real GDP growth rate in 2018 of 1.9 per cent.”