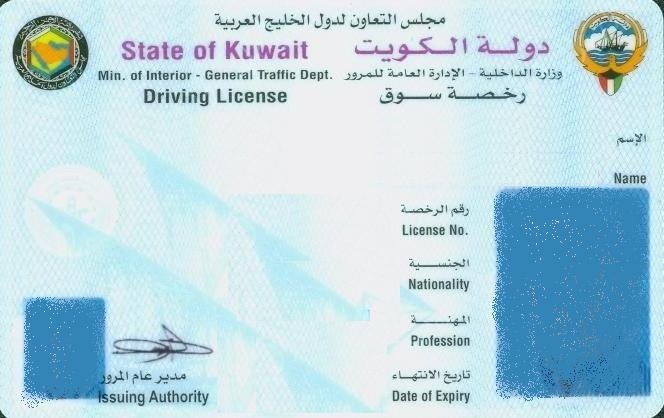 Driving licenses transactions to be online within two month

According to report, several employees received training courses to receive transactions online and process them.

According to daily, only citizens’ transactions will initially be accepted online when the system is launched tentatively within two months, and expats’ applications will be accepted later.

According to report, Interior ministry will create an electronic window to receive the transactions which will be checked by the employees and the applicant will have to collect the license from a device. The procedure is similar to what is being done by the Public Authority for Civil Information when issuing or renewing the Civil ID.