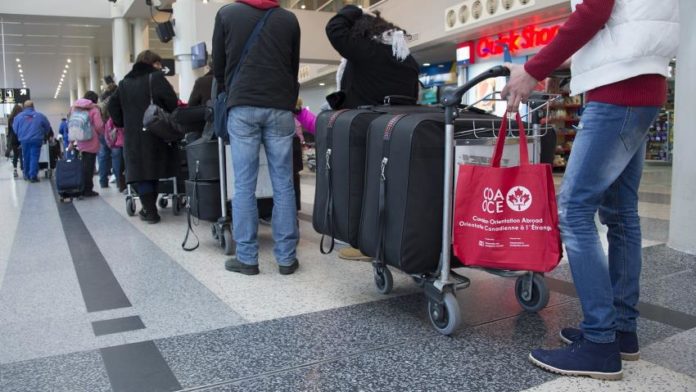 The five grave violations in the proposal include not using seat belts, using mobile phones, parking on pavements, parking in pedestrian areas and obstructing traffic.

The proposal allows an expat to commit a maximum of four violations in five years, but if a fifth is committed, the person will not be able to renew his residency permit and will be deported. If less than five
violations are committed in five years, they will be dropped at the end of this period. This will happen
every five years. Even if the expat receives an innocent verdict by the judiciary, the violation will remain in interior ministry records.

The new proposal is still under study by the Deputy Prime Minister and Minister of Interior, and subjected to legal studies by specialists.