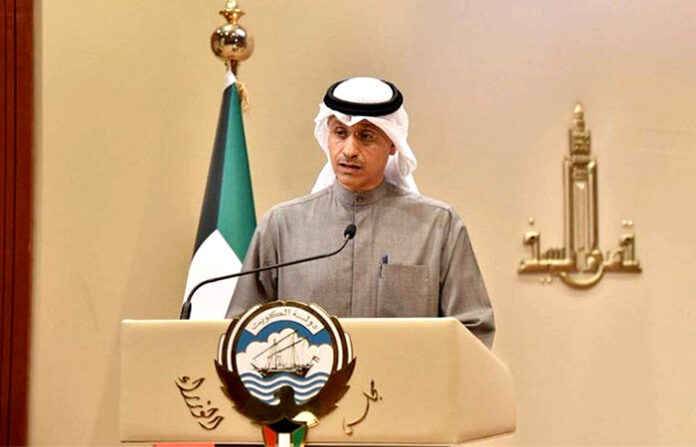 The head of the Government Communication Center, the official spokesperson for the government, Tariq Al-Muzrem, said that the decision to open Kuwait Airport for commercial flights is based on the assessment of the health authorities in Kuwait.

He stated that the government follows up and takes decisions related to home and institutional quarantine with the health authorities, as those decisions are made by them. He further stated that the decision on lifting the ban on 32 countries will be decided next week after reviewing the status. The sources noted that the list is subject to increase or decrease at any moment, as soon as any country on the list announces a decrease in the spread of Coronavirus.

Read| Kuwait: 14 days quarantine mandatory and Afghanistan to be added to the ban list

Meanwhile, Kuwait decides to move to the fourth phase of the gradual return to normal life.

The fourth phase will witness the return of public transport in various regions in Kuwait with spacing, and work from workplaces in government agencies and the private sector by more than 50%, with the application of health conditions.

Furthermore, Director of Directorate General of Civil Aviation, Eng. Yusef Al-Fawzan, stated that Kuwaitis and non-Kuwaiti passengers, who are first degree relations of a Kuwaiti citizen are allowed to enter the country at any time, even if they are in the 31 countries which are currently banned from entering Kuwait, provided that they carry a PCR certificate which is valid for no more than 72 hours.