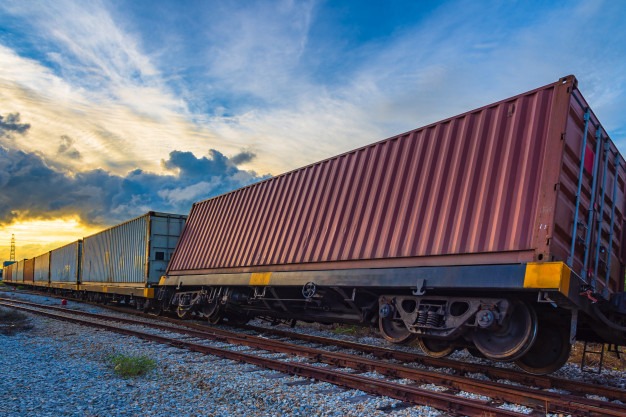 The demise toll for a cargo train derailment in Congo’s southeastern territory of Tanganyika on Thursday was amended down to 15, the police and administration announced on Friday.

A former total of 50 dead was given on Thursday by the diplomat for humanitarian affairs Steve Mbikayi. The administrator of Tanganyika, Zoe Kabila, had given a feebler approximation: 10 people martyred and 30 wounded.

Mbikayi announced on Friday that his ministry’s administrative assistance joined up the death toll with the whole number of victims wounded included.

“Regarding the death toll, there were many versions, but we got approval from Congo’s national railway company that there were 15 dead and about 30 wounded people,” Mbikayi stated.

Fatal transport occurrences are familiar in the Democratic Republic of Congo due to inadequate infrastructure and lack of management.

The national railway company said on Thursday it was not able at this point to determine the causes of the accident.