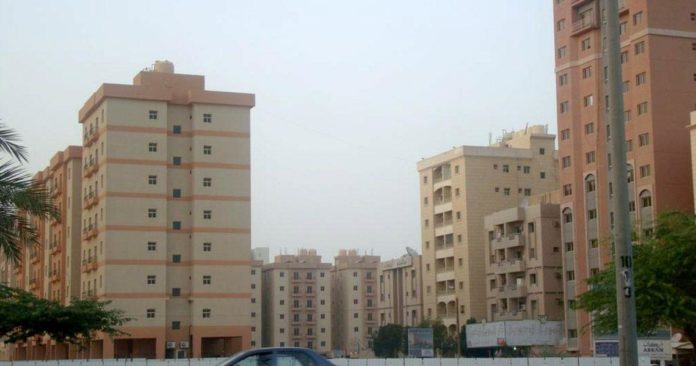 Environment Public Authority (EPA) will issue citations against those who paint the exterior of their houses using colors that can harm the eyes, Director General Sheikh Abdullah Al-Ahmad said.

EPA will also issue citations for those who hang their clothes for drying outside their houses.

The fines for such violations will range between KD 150 and KD 500. He also revealed that the officers of EPA have power to arrest the violators.