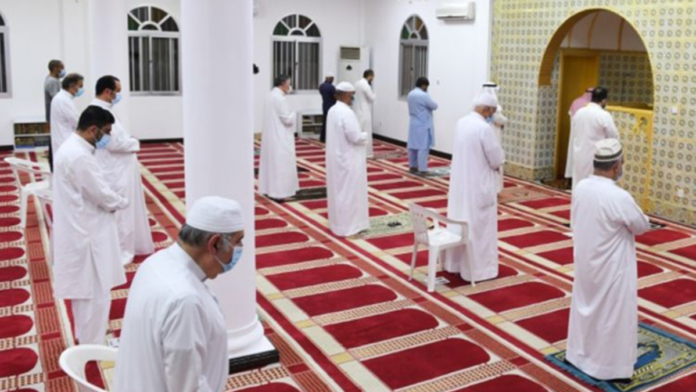 The decision was taken based on the approval of the National Taskforce for Combating the Coronavirus. Congregational and Friday prayers were suspended in Bahrain on March 28 after mosques were shut to mitigate the spread of coronavirus.

Fajr (dawn) prayers were allowed on August 28 as the first step towards the gradual reopening of mosques and resumption of collective worship and religious gatherings. Presently, mosques in Bahrain will be open for worshippers for the fajr and dhuhr prayers. Precautionary measures to ensure the safety of the worshippers must be taken during the two prayers, the SCIA said.