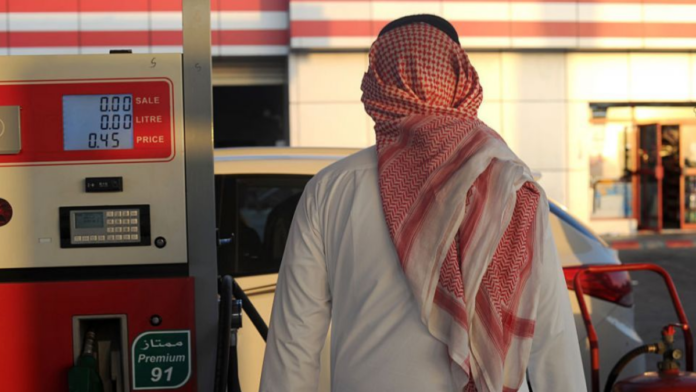 All roads leading to the site were also closed as measures were taken by a team of experts from Civil Defence and Bapco.

The Interior Ministry advised citizens and residents to cooperate and avoid entering the affected area. According to sources, the leak from the fuel station spread to surrounding areas.