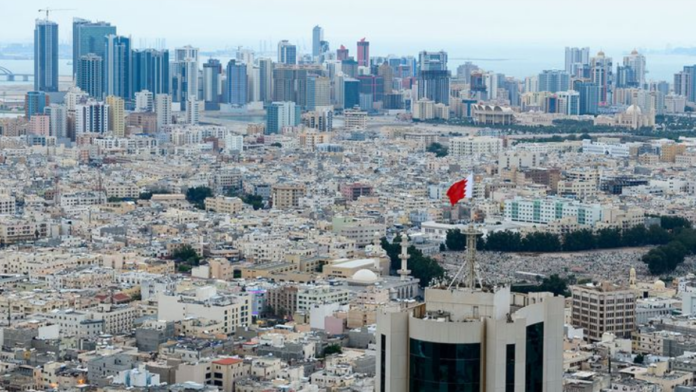 A parliamentary committee has approved a draft bill obliging employers to give job preferences to citizens as the kingdom is seeking to replace expatriates in work.

The draft commits employers to check records of Bahraini job-seekers and hire the qualified citizens. Failure to comply with the regulations will be punishable by a fine ranging from BD5,000 to 20,000, Bahraini newspaper Al Bilad reported. However, the Ministry of Labour and Social Development has called for reconsidering the proposed law, arguing that it is hard to commit all employers to check records of registered job-seekers.

Most jobs done by migrant workers are low-paid and basically not sought by the Bahrainis, the ministry added.

“The government adopts the policy of attracting foreign investments to bolster employment preferences for the Bahrainis,” the ministry said. The government, it said, is also interested in upgrading Bahrainis’ work skills through professional training.

The numbers of foreign workers in Bahrain have recently dropped amid a government policy replacing expatriates with citizens in jobs. The numbers of foreign employees in the kingdom have declined to 456,840 this year against 477,741 in 2019, according to figures released by Bahrain’s state Social Insurance organisation earlier this month. Foreigners account for more than half of Bahrain’s 1.7 million population.