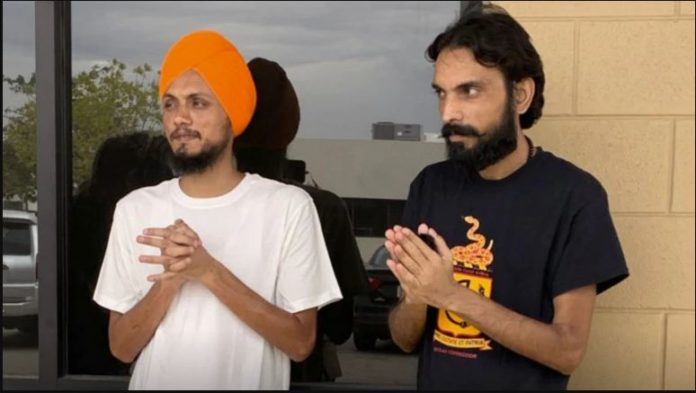 A second Indian individual who declined to eat for more than 70 days in US immigration imprisonment has been released after a year in hindrance.

Gurjant Singh left a detention hub in El Paso Monday, as per his lawyer, Jessica Miles.

Mr. Singh rejected meals starting on July 9 along with another detainee who was also cleared last week. Their defenders say they continued eating after ICE admitted to their relief.

His solicitor states the 23-year-old fears returning to India because he was beaten on several occasions for supporting a minority political party before fleeing to the US to seek asylum.

Immigration officials say he entered the nation illegally and was ordered dismissed after a magistrate denied his asylum application.

Officials let him be discharged while he reviews the verdict.