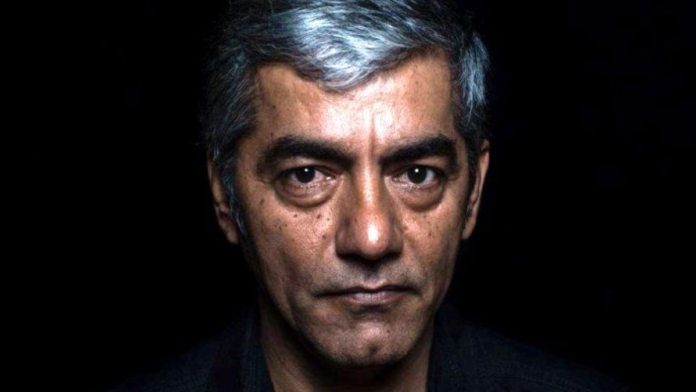 Actor Asif Basra, last seen in the web series Paatal Lok, was Thursday found hanging at his residence in Dharamshala after what appeared to be a suicide, the Himachal Pradesh Police said. He was 53.

Basra’s body was found on the first floor of the two-storey house near McLeodganj in Upper Dharamshala at around noon, the police said. He had been living in the house for the last 5-6 years, according to residents of the area.

“Prima facie, he hanged himself and it is a case of suicide,” said Kangra Superintendent of Police Vimukt Ranjan. He said the body has been sent for a post-mortem examination and that a forensics team has examined the spot.

Ranjan added that Basra was using the property under a lease agreement. The actor would stay there on and off owing to the nature of his work.

No note was found and there was no sign of foul play, an official said.

Some residents said they last saw Asif Basra earlier in the day when he took his dog out for a walk.

The police have started inquest proceedings under Section 174 of the Criminal Procedure Code at the McLeodganj police station.