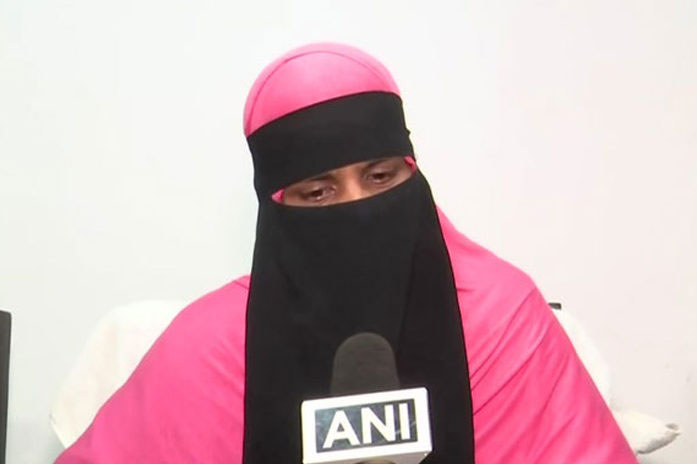 “I wanna admire and acknowledge the Indian Embassy and Modi administration for protecting me from such hell. There are several agents here attempting to fool people. We should not consider no matter what these agents describe us,” Rehana Begum said media in Hyderabad.

Rehana Begum went to Kuwait on January 25 and came back to India on June 16.

“An agent had contacted me and gave me a beautician’s work in a saloon in Kuwait. He had told me that they will pay me Rs 30,000 per month. Meanwhile, I went there, they hired me as a housemaid and wounded me,” the Rehana replied.

And Rehana then phoned her daughter in India and communicated the circumstance she was in. Her daughter requested the Indian embassy, which brings her mother return to India.

Newly, Indian Embassy issued a record of approximately 18 India based recruitment firms to be withdrawn while watching for recruitment to Kuwait at the Embassy website.

The record was made based on several investigations according to Embassy. There were several cases of Indians befalling prey to fraudulent recruitment. This includes false recruitment agencies in India as well as some businesses are in Kuwait.