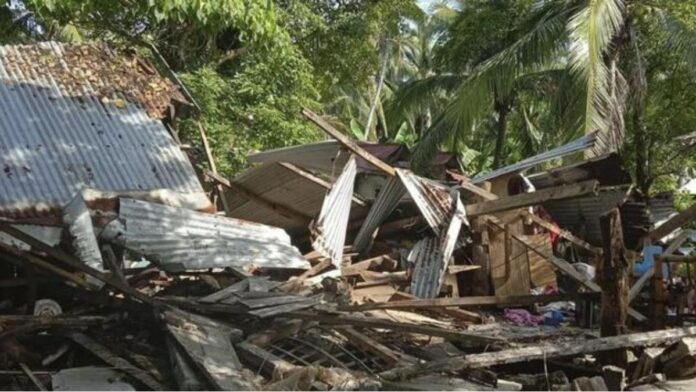 A strong earthquake shook the Philippines on Saturday, the US Geological Survey reported, but it was deep, and local authorities said they did not expect damage.

The Philippine seismological agency said it did not expect damage. And there was no tsunami warning or threat, according to the US Tsunami Warning System.

The archipelago is regularly rocked by quakes due to its location on the Pacific “Ring of Fire”, an arc of intense seismic activity that stretches from Japan through Southeast Asia and across the Pacific basin.

The Ring of Fire, also referred to as the Circum-Pacific Belt, is a path along the Pacific Ocean characterized by active volcanoes and frequent earthquakes. Its length is approximately 40,000 kilometers (24,900 miles). It traces boundaries between several tectonic plates—including the Pacific, Juan de Fuca, Cocos, Indian-Australian, Nazca, North American, and Philippine Plates.

The Ring of Fire is home to the deepest ocean trench, called the Mariana Trench. Located east of Guam, the 7-mile-deep Mariana Trench formed when one tectonic place was pushed under another

The tectonic activity along the Ring of Fire also results in about 90% of the world’s earthquakes, including the Valdivia Earthquake of Chile in 1960, the strongest recorded earthquake at 9.5 out of 10 on the Richter scale. 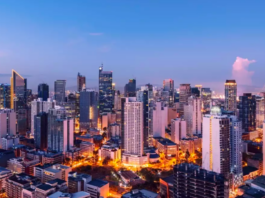 Philippines to allow foreign travelers after 2 years of COVID restriction 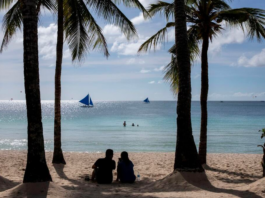 Philippines to reopen in February to vaccinated foreign tourists 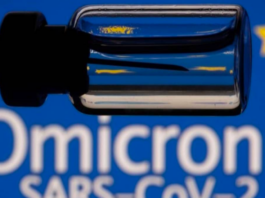 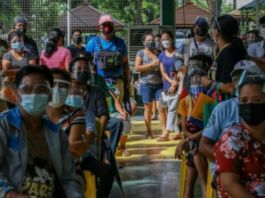 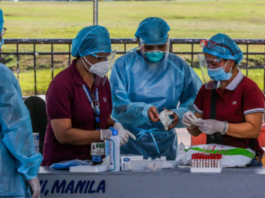 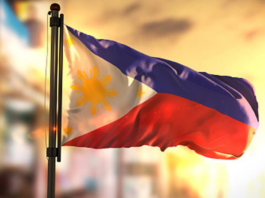